In Lira and Kisoro districts, as with the national Pathways to Better Nutrition (PBN) study, we used qualitative, budget, and secondary survey data to ask how nutrition prioritization influences funding for nutrition.

Click on the numbers below to see a timeline of the data collection methods. 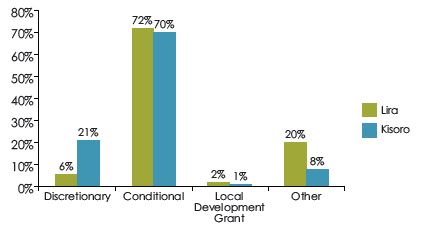 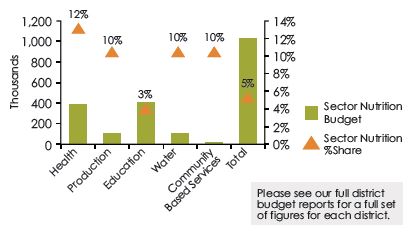 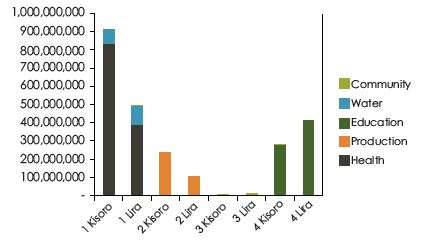 Nutrition coordination committees are well aware of the UNAP’s structures and goals, but need support to put the plan into action. In addition, pre-existing planning and funding mechanisms isolate the committees and make it difficult for local government to mainstream nutrition into their work plans and budgets. District funding seems most robust for Objectives 1 (MICYN) and 4 (Nutrition Systems), but further funding and planning support could be given to nutrition-sensitive activities related to Objectives 2 (Diverse Diets) and 3 (Social Protection). This is particularly true for Lira, which performs below the national average on Objective 2.