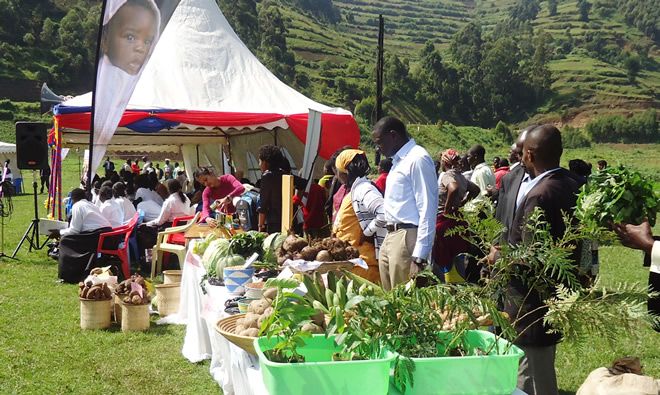 Close to 600 stakeholders participated in person or online during this USAID-sponsored workshop.  Speakers included experts from USAID, IFPRI, FAO, and Tufts University, as well as regional thought-leaders, policy drivers and several well-known organizations working in health and agriculture. The workshops were led by SPRING, but planned and carried out alongside key technical partners including the Nutrition CRSP/Innovation Lab, FANTA, TOPS, and GAIN.

Based on the success of the AgN-GLEE workshops and the need to sustain the momentum following these learning events, the Bureau of Food Security has re-engaged SPRING to facilitate a continued learning and evidence-building agenda. A majority of this sharing and learning will take place online, with a focus on identifying promising practices in Feed the Future countries that can be adapted in different regional contexts and taken to scale.

Want to stay involved? Join the AgN-GLEE Group on Agrilinks and follow important, upcoming webinar series, facilitated discussions, and expert opinions highlighting the best bets for integrating agriculture and nutrition in the field. Two learning series are planned for this fall: one will look at how experience can be shared between Food for Peace and Feed the Future projects, and the other will examine field-level challenges and accomplishments in agriculture and nutrition.