From Pilot to Practice

Using community-led video to improve nutrition in the African Sahel

From Pilot to Practice

In 2014, SPRING began working within vulnerable populations in Niger and Burkina Faso to implement peer-based nutrition and hygiene video messaging. This community-led video approach was created by SPRING and Digital Green in India and adapted to change behaviors, engage communities, and strengthen partnerships across the African Sahel.

Community video is a social and behavior change approach that influences local groups and community members to model good nutrition-related practices. When people see their peers engaged in these behaviors, they are more likely to also practice them.

SPRING is involved in community media efforts around the globe. Our programming combines nutrition messaging with creative, community-based technology platforms.

The Promise of Participatory Media

We are using an evidence-based, partner-driven approach to implement community video from a pilot program, through scale-up, to sustainable practice. 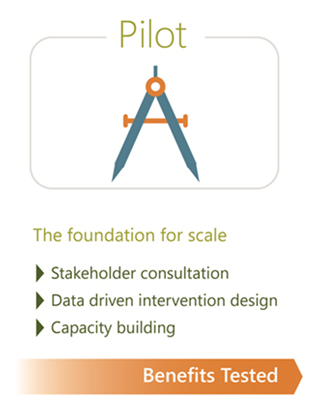 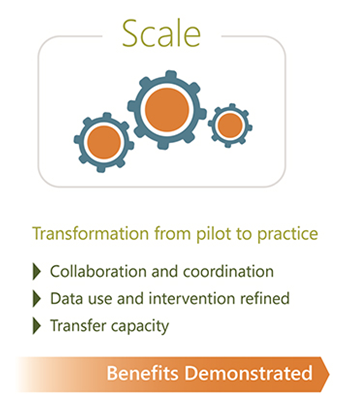 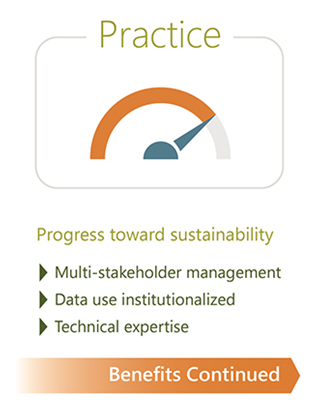 Pilot: The Foundation for Scale 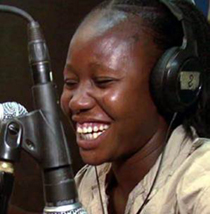 SBCC in the Sahel

In 2014, SPRING conducted a landscape analysis of SBCC in Niger and Burkina Faso to explore how community-led media could improve health outcomes and to identify the nutrition and hygiene interventions with the greatest benefit to mothers, infants, and young children. 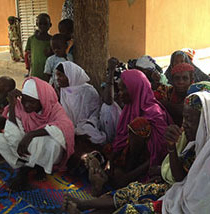 Before we began developing videos, SPRING examined the socio-cultural and economic context, as well as existing nutrition and hygiene behaviors in order to identify topics and practices that were culturally resonant and would have the greatest impact in the Sahel. 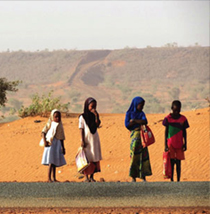 During the first year of video dissemination, SPRING evaluated how well the approach was accepted in Niger and assessed its potential for scale-up and sustainability. The results showed improvements in hygiene and nutrition behaviors, including handwashing and infant care.

Among households with a handwashing station, the percent that had soap and water increased from 73.8 at baseline to 96.2 at endline.

Responsive feeding practices increased after exposure to the video. 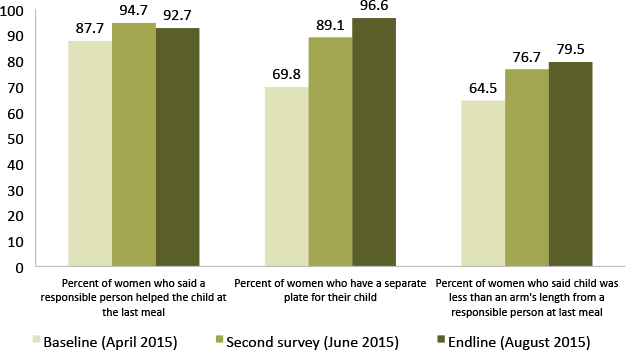 Scale: Transformation from Pilot to Practice 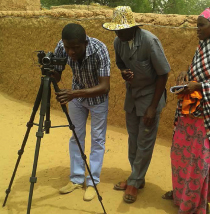 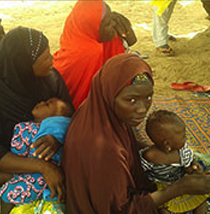 Concept testing is a critical step in developing effective community videos. Feedback from participants helped SPRING to understand local behaviors and perceptions and then adjust the storylines.

During the final phase of the project, SPRING continues to expand, developing new video production hubs, accruing partners, and expanding to a total of 246 villages in Niger and 90 villages in Burkina Faso. As the project comes to an end, we are creating tools and documenting the process to enable community-led video for nutrition to continue in our absence. 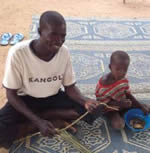 To promote continued program learning, this report explains how the community video approach can be used to strengthen spousal communication and improve male involvement in MIYCN behaviors. 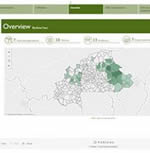 SPRING’s GIS Dashboard: A Tool to Explore Nutrition and WASH SBC Activities in the Sahel

SPRING collaborated with partners and organizations working on nutrition and WASH to collect commune-level data of SBC activities in the Sahel, and created these GIS Dashboards to visualize that information. These dashboards allow community members, stakeholders, and decision-makers to intuitively grasp the Sahel's complex social and behavior change landscape.

SPRING has demonstrated that community video is an effective and successful tool when implemented as part of a wider set of interventions in rural, chronically impoverished, and under-served communities in the Sahel. In addition to demonstrating that the approach is feasible at scale, SPRING has developed the tools needed to further implement community video in the Sahel and expand it elsewhere.